Please see below contact details for all our member firms or for more information about your local MGI firm click on the relevant website links to get further details.

“We’ve dealt with Nick and MGI +MORE for 25 years,” says Richard Tunnicliffe of Grouting Services New Zealand. “During that time, we’ve sought advice on all sorts of matters including growth strategies, partnership/ownership changes, tax audits, and dealing with international trade and banking.”

Whatever challenge arises, Richard says that working with MGI +MORE — and the broader MGI network they’re connected to — always gives him peace of mind. “We always felt we had access to and have received great professional advice and guidance while still dealing with a company where the relationship is a personal one.” 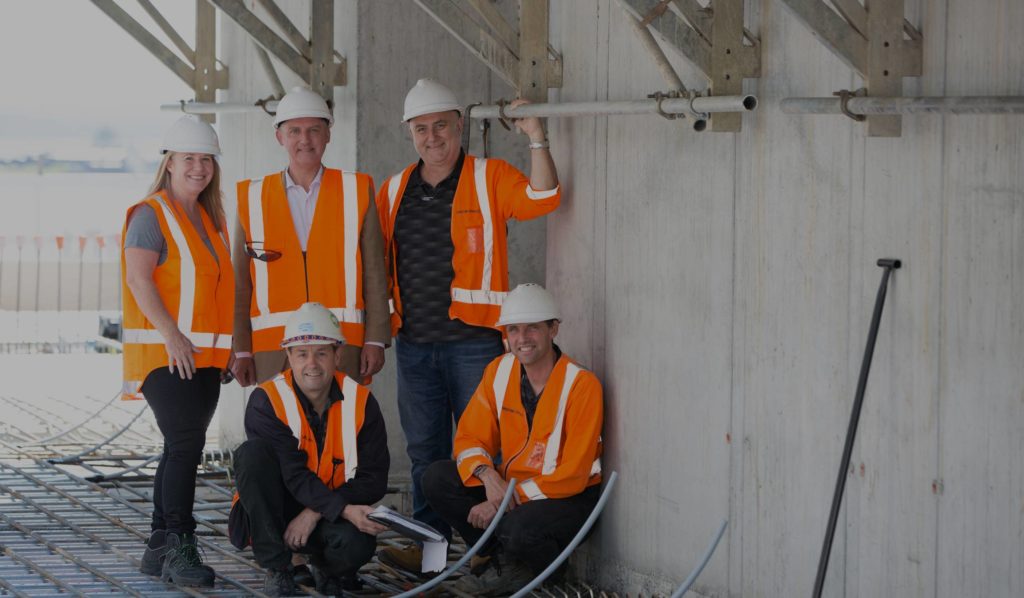 From business acquisition to growth management

For Richard, that personal relationship started back in 1993 when Grouting Services — a specialist construction services company — had a different owner. In 1997, Richard and his business partner started negotiations to purchase the company. At that stage, Richard had already worked with Nick Francis, MGI +MORE’s Director, in various capacities with Grouting Services. Nick played a vital role in managing negotiations for Richard and his partner’s purchase of the business.

“It was in no small part thanks to Nick’s input that a deal that was beneficial to all parties was achieved,” Richard says.

After the purchase, the business grew rapidly between 1998 and the early 2000s.

“I had very little business experience,” Richard adds, “so I would frequently meet with Nick to seek advice as to how to best manage the growth and deal with the financial requirements that growth inevitably brings to bear. Nick was able to assist with clever strategies to manage the growth so I always had confidence we were growing in a controlled and structured manner.”

Richard has continued to rely heavily on Nick to ensure Grouting Services meets its tax obligations “without any nasty surprises,” which Nick has done over the decades-long partnership.

“Nick has put structures in place in both our business lives as well as our personal financial lives to offer us the best risk mitigation should things ever go wrong,” Richard says.

Richard’s decision to continue working with Nick and MGI +MORE goes beyond the data that drives growth and sales; he says their ongoing relationship is due to Nick’s personal commitment to his success: “The role MGI plays is more than just an accountancy firm who do the numbers — they take an active interest in our business and what we do.”

Read through the other stories that MGI Auckland have to show.

Find out what services we provide

We offer a range of services which could apply to you.